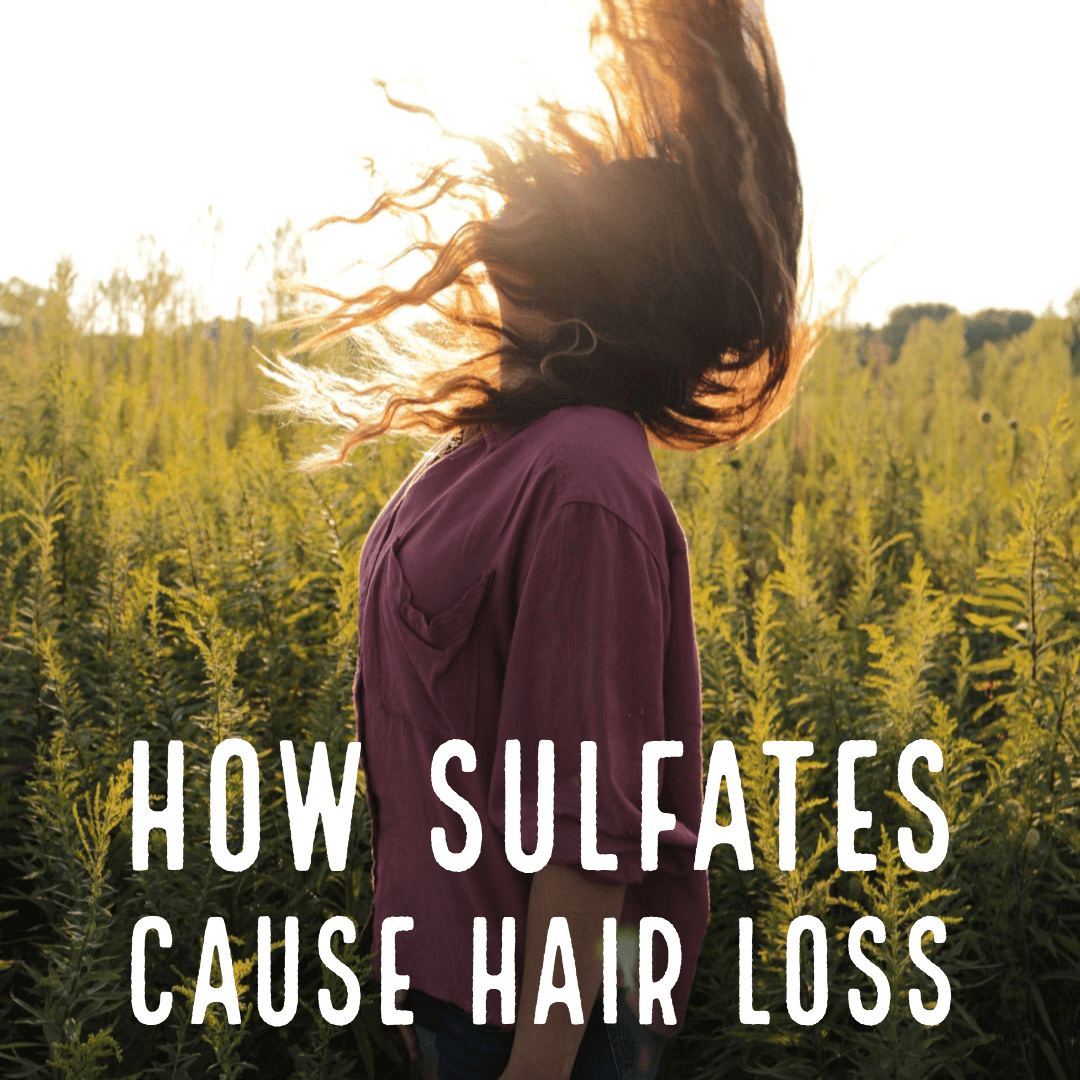 Sodium Lauryl Sulfate is an ingredient found in most hair shampoos which are used as a lathering agent or for creating the foamy bubbles which help us clean our hair. Almost all shampoos, including the most popular brands sold by major consumer hair product companies, include Sodium lauryl sulfate. It is one of the main reasons for hair loss. In this article, we will discuss Sodium lauryl sulfate in detail and will analyze its effects on human hair and skin.

What is Sodium Lauryl Sulfate?

Sodium Lauryl Sulfate, also known by its acronym SLS is a chemical surfactant. Surfactants are chemicals which can reduce the surface tension of a liquid and are more popularly known as detergents. SLS can easily bind with the dirt and oil in your hair due to its unique chemical properties and also produces lather or foam.

Why is it used in Shampoos?

Unique chemical structure of surfactants such as SLS, makes them ideal as cleaning agents. That is because they bind with the dirt present in our hair and then create the lather which can be washed away. Almost all hair shampoos use one or other type of surfactant as removing dirt from hair without a surfactant is practically impossible. SLS or sodium lauryl sulfate is the most common surfactant used in shampoos.

Out of all the surfactants available, SLS is considered to be among the harshest one as it affects human skin and can cause hair loss and skin irritation. Due to its strong bonding properties, SLS can also remove the naturally found oils released by our body from the hair and scalp. That isn't good because it can increase the dryness of skin along with the feeling of irritation.

Sulfates, on the one hand, allow us to remove dirt from the hair along with dead skin cells. Their drawback is that they also lead to skin issues and in some cases, even lead to hair loss. For people with a sensitive scalp and hair, use of SLS based shampoos may further compound the problem as these people often feel redness, irritation, itching, and dryness after using shampoos. Too much dryness of scalp is usually the primary reasons for hair loss. Many people have noticed hair loss after using shampoos containing Sodium lauryl sulfate or any of its derivatives.

Is there a way to reduce SLS damage to hair?

SLS Ingredients in a hair shampoo.

The only way to reduce the damage caused to hair by sodium lauryl sulfate is to avoid shampoos which contain SLS. Many companies have now started offering SLS free shampoos which use other surfactants than SLS. You can prevent the damage caused by Sodium lauryl sulfate by switching to a sulfur-free shampoo. It's also important to read the label on the shampoo to identify the presence of Sulphur as SLS has several other derivatives which are used in hair shampoos.

Don't buy any hair loss shampoo which lists any of the following as an ingredient:

These are just other names for SLS as due to writing conventions or slight differences in chemistry, different companies may use a different word for SLS on their label.

Sodium Lauryl Sulfate has been used in shampoos for decades, and only recently, people realized the harmful effect it has on human hair. In some extreme cases, it can lead to rapid and irreversible hair loss. So, it's better to avoid using a shampoo, conditioner, any other hair care product which uses sodium lauryl sulfate as one of its ingredients.

Many companies are now offering sulfate-free shampoos due to rising demand for such products among the consumers. These shampoos are mostly free of sulfate or any other harsh surfactant and are much better for hair care than their SLS based counterparts. Here on FemaleHairlLossReview.com we have reviewed many Sulfate free Shampoo and Conditioners. You can read them if you are looking for hair growth. The content in this blog post is not professional medical advice but just some research and information from my own personal experience. 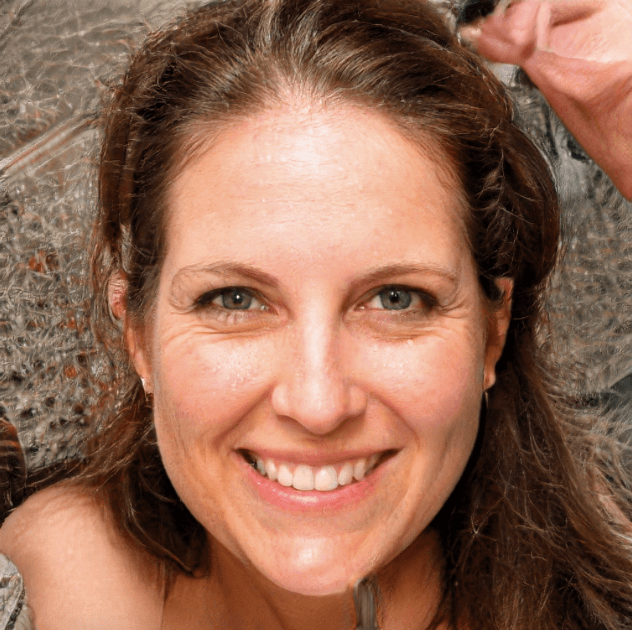 Hi, I’m Gabriela Kania, Hair Stylist & the creator of Femalehairlossreview.com. During a stressful period of my life, I started losing my hair. Through countless hours of research and a lot of wasted money, I managed to stop the hair loss and regrow my hair. I am so grateful. I set up this website to help other girls like me. I hope my reviews will help you!